So here we are in Austria with a killer second set opening sequence of Stash>Ghost>Saw it Again.  I have included a good chunk of the Stash Jam to show just where this Ghost comes from.  The Stash jam is the superstar here and I had to include it,  great 21 minutes of music here.

At the 1:30 min mark of the clip you can already hear Trey starting to play a riff similar to Ghost.  Gordo then starts to throw some funky murkiness down.  Trey follows the funk and we go for a ride!  3 minutes into the clip and Gordo has laid it down.  He is the superstar in this section, just crushing the deep textures.  Pure 1997 funk is going down as the rest of the band joins in.  Trey starts to do some soloing at the 5 min mark, still I can’t pull my ears from Gordon.   I bet most of your heads are bobbing as much as mine is while writing this. At 6 min we begin the start/stop and the crowd is going nuts…how could you not?  This is top notch stuff.   Even some laser beams at the 7:15 mark and some Fish moaning…then BAMN KILLER SEGUE

7:22 Gordon drops the hammer and we are Ghosting!!!

The slow tempo funk created from the Stash jam continues to the opening section of Ghost.  This version has a much slower tempo than the previous two Ghosts.  This leads to the vocals being sung a bit more, and a much groovier composed part.

Page’s solo is very solid, and fits perfect with the slowed down tempo.  Longer than normal pause leads to a botched drop in (shocker).

Jam begins around the 11:00 mark and Trey immediately starts to solo.  He plays the “Story of the Ghost” line which is very cool.  Trey starts to twang it out a bit and the tempo slows even a bit more.

At about the 12:30 mark Page starts throwing out some crazy effects.  He is ready to move to space.  Fishman follows through the wormhole.  Some of the craziest stuff I have heard from Page in this section.  Trey with a whinny twangy tone makes this interesting and dark.  By 14:00 the jam is oozing down into nothing and at 14:20 Trey has a scary ass laugh.  Where the hell are we? Space lasers from Gordo and we have officially landed in space.  I feel like some Klingons are going to eat my face.  This section is the birth of the Dirty Ghost. 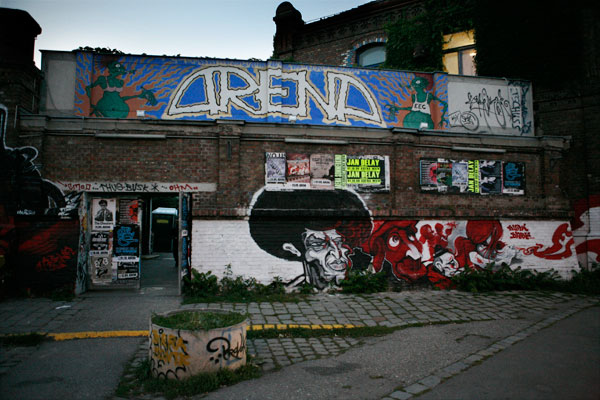 Side note, the amount of Space lasers being fired from Gordo during this Ghost would surely get a high score in Asteroids.

Around 16:10 Trey starts to solo and he and Fish lead us from Planet Dirt.  Gordo says “MORE SPACE LASERS”

16:41 you can hear Page and Fish start to play “Saw it Again” and at 16:45 Fish drops the hammer and we move right into it.  Wait what is that?  MORE space lasers for good measure.

Gordo drops the tone down and some deeper lasers are fired.  Cactus is just going nuts and gets back to earth for the Chorus.  18:56 we get a crazy yell from Fish “ooooh yeah”.

19:34 Trey lays a wicked solo over top of the chorus to finish this awesome Trifecta.

This Stash>Ghost>Saw it Again is tremendous.  Great Funk, Dirt, Space sections.  Two great segues.  Love this 21 min of music.  If I was grading this entire piece it would be in the 9’s.  I am however grading  just the Ghost…

Housekeeping:  I have decided to only release a post every weekday.  I want to make sure that as many people as possible are able to see each post. So, at about 9:30am each weekday you should see #TheDailyGhost

Get ready for next week…  We make a huge jump in score.  Some fantastic versions.